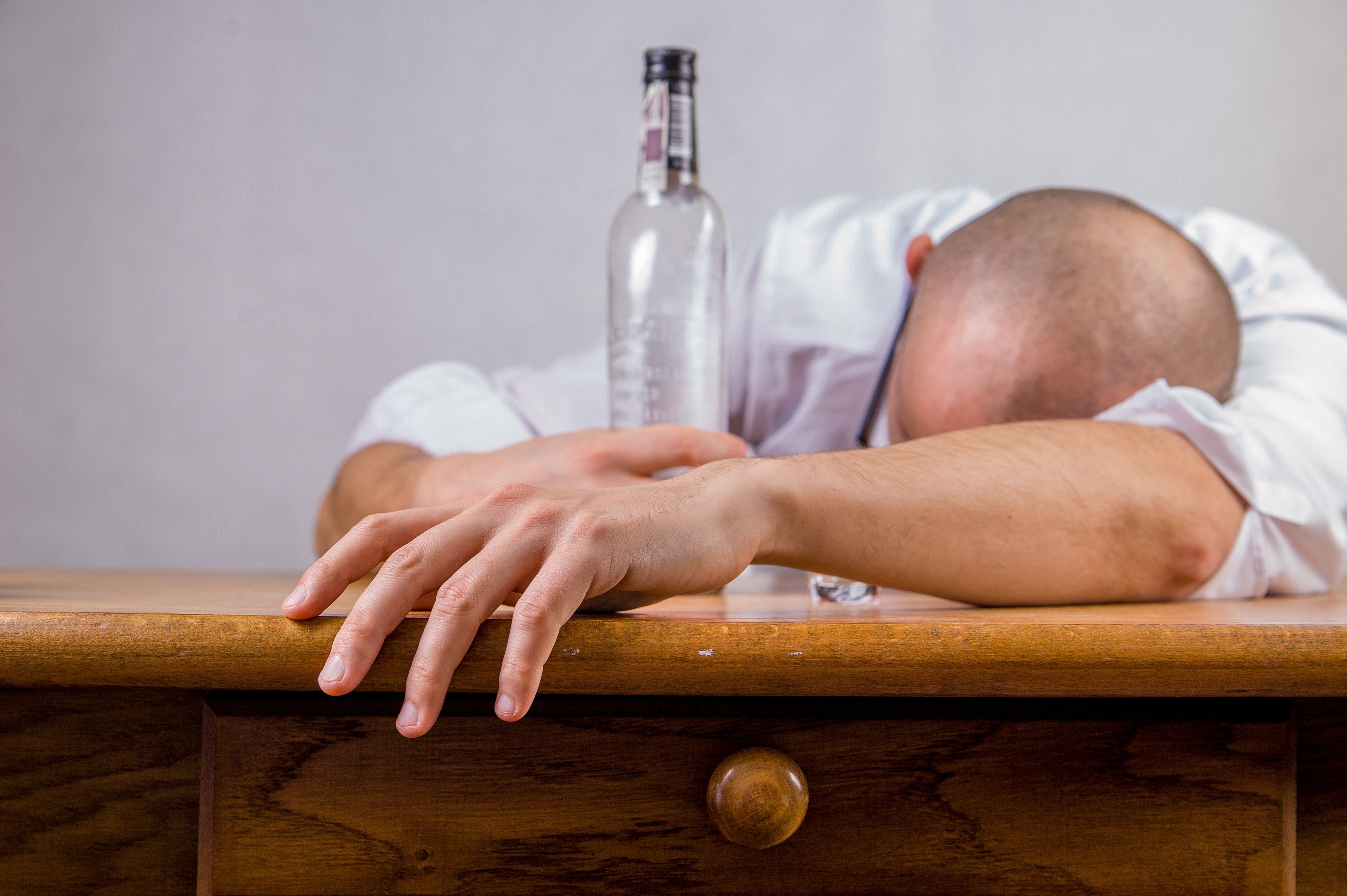 In a commentary published in the Canadian Medical Association Journal, University of Toronto Department of Family and Community Medicine faculty member, Dr. Sheryl Spithoff, is raising alarm bells over unhealthy alcohol consumption in Ontario. New research has shown that between 2003 and 2016, the rate of alcohol-related emergency department visits has increased 4.4 times more than the increase of overall visits.

The study also revealed that the rate of increase in alcohol-related harms among young women and girls, in particular, has increased dramatically when compared with men from just a few decades ago. This appears to be part of a larger global trend reflecting shifting gender norms around drinking and increased access to alcohol due to increasing financial independence and participation in the workplace by women.

Dr. Spithoff, who is also an addiction medicine physician at Women’s College Hospital, believes family physicians should take note of the results of this study.

“Family physicians not only have an obligation to their patients, but also to the population,” says Dr. Spithoff. “I think that’s where the advocacy piece comes in –advocating for policies that are likely to reduce harms to individuals and at the population level is something all family physicians should get involved with.”

Studies have shown that some public policies are effective in reducing alcohol consumption and related harms. Dr. Spithoff believes that a public health approach from both the federal and provincial governments should be taken to curb alcohol use and advocates for policies like increasing the price of alcoholic beverages and banning the promotion and marketing of alcohol use, particularly to younger audiences.

While advocating for effective public health policies is essential to the health and well-being of our population, according to Dr. Spithoff, family doctors are also well-positioned to effectively treat alcohol-use disorder, although there may be some challenges along the way.

“I would say there’s a lack of comfort by family physicians in treating alcohol use disorder and binge drinking as it’s not something that we get a lot of training in during medical school residency,” says Dr. Spithoff. “But the good news is that family doctors already have the skills that would enable them to effectively treat alcohol use disorder, including prescribing first-line medications, providing counselling, and connecting people to services. And studies have shown that patients are more likely to keep follow-up visits with their family doctors, as compared to addiction specialists, likely because they already have an established therapeutic relationship.”

Dr. Spithoff reminds all family physicians to remember to regularly screen patients for unhealthy alcohol consumption when they come in.