Motivating women in rural Uganda to participate in prenatal care

In Uganda, located in East-Africa, where approximately 6000 women will die annually due to pregnancy-related complications, providing access to and encouraging women to use prenatal care provided by trained medical professionals is a major priority for the country. 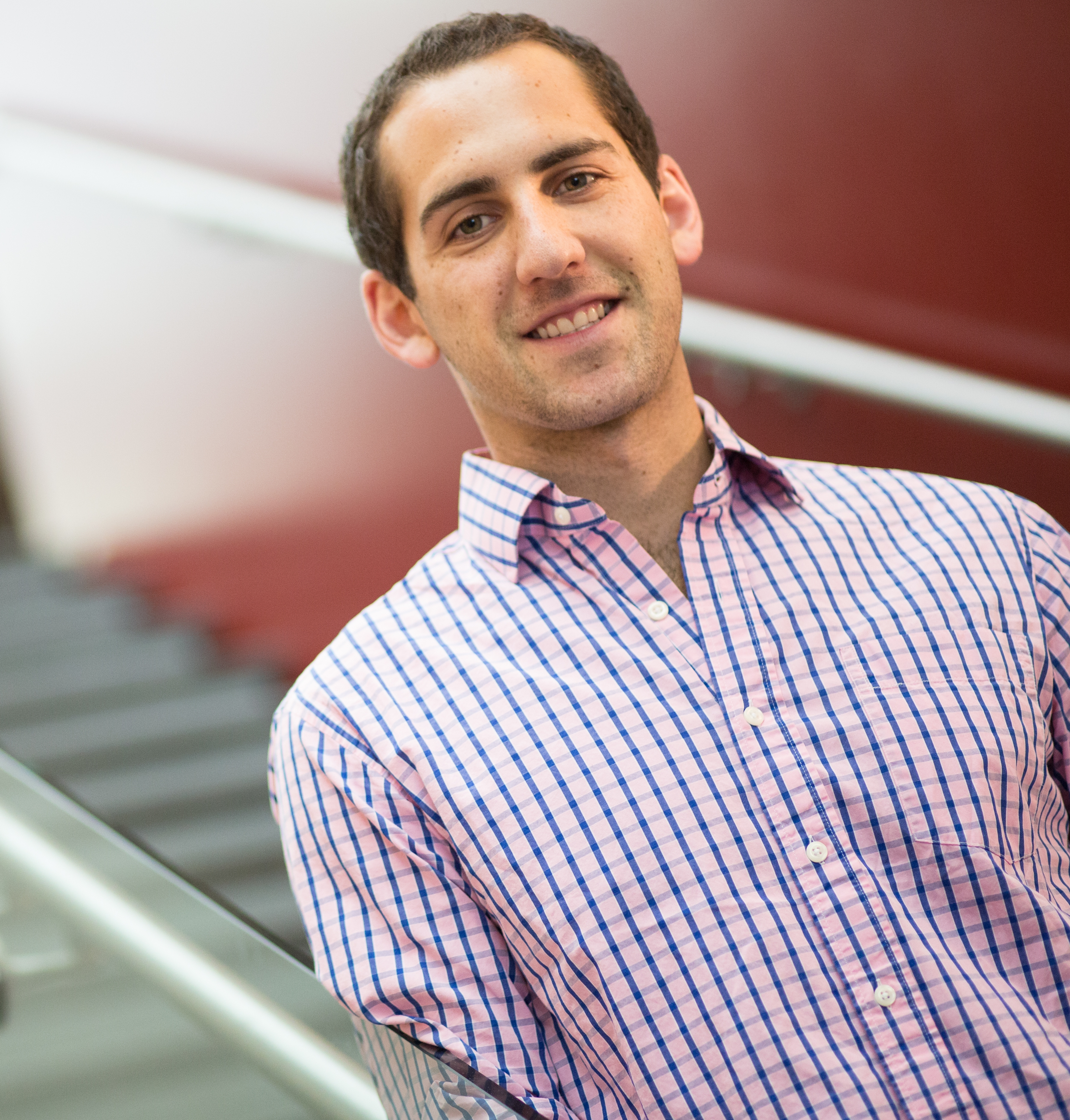 Many of these deaths occur in rural areas, where access to prenatal health care is challenging due to isolation, a lack of education around the utility and availability of prenatal care, and an inclination to use traditional healers rather than go to professional service providers.

A new study by Department of Family and Community Medicine researcher, Dr. William Cherniak and his colleagues is proving the power of images: by advertising on Uganda radio that women will receive free ultrasounds, and thus the opportunity to see their unborn baby in the womb, while visiting prenatal care clinics, visits to prenatal clinics grew in some cases six-fold. The results of the study are now published  in an open access format online in PLOS ONE in their Maternal Health Task Force Series, supported by the Bill and Melinda Gates Foundation.

“Some areas of Uganda also have  the highest rates of mother-to-child HIV transmission in the world so the original thought was that if we can get women to go to maternal health clinics to receive treatment to reduce the risk of HIV transmission, we could also provide them with basic prenatal care,” explains Cherniak, also an emergency physician at Markham Stouffville Hospital. “But it evolved from there: why focus just on HIV positive pregnant women when so many women suffer pregnancy complications that can be identified and potentially prevented if they receive quality prenatal care?”

Ultrasounds in particular are necessary in helping healthcare workers identify potential complications, such as a multiple pregnancy, low-lying placenta, whether a baby is breech and other issues.

Cherniak teamed up with an Infectious Disease Specialist at Western University, Dr. Michael Silverman and a local Ugandan physician, Dr. Geoffrey Anguyo and his non-profit organization Kigezi Healthcare Foundation (KIHEFO) to conduct a randomised cluster-controlled trial across eight areas of rural Uganda to determine the effectiveness of advertising ultrasounds. In four communities the maternal care clinics were advertised on the radio without mention of the ultrasounds (although all of the women were offered an ultrasound free of charge after arriving at the clinic); whereas in the remaining four communities, the radio advertisements emphasized the ultrasounds and the opportunity for women to see and receive a photo of their unborn babies.

“The response to the radio ad that marketed the ultrasound was really amazing- our rate of attendance grew significantly, including by women with who had previously seen a traditional healer for their care,” says Cherniak. “The women who attended the clinics were overwhelmingly positive about their experience; there were big smiles all around when they saw their babies- even by those who were skeptical or unsure of the ultrasounds at first.”

The ultrasounds are conducted by ultrasound technicians in Uganda who are trained both to conduct the ultrasound and diagnose and share the results.

Since part of the grant Cherniak and his team received was used to purchase portable ultrasound machines, the machines were left in Uganda and continue to be used in rural Ugandan communities by KIHEFO since the study began in 2014. Cherniak and the non-profit organization he cofounded, Bridge to Health and their partners in Uganda are now examining ways to expand the project and provide more portable ultrasound machines across the country through grant opportunities with Grand Challenges Canada and sponsors around the Greater Toronto Area, including Rotary Clubs, Lebovic Enterprises and TACC Construction Ltd.