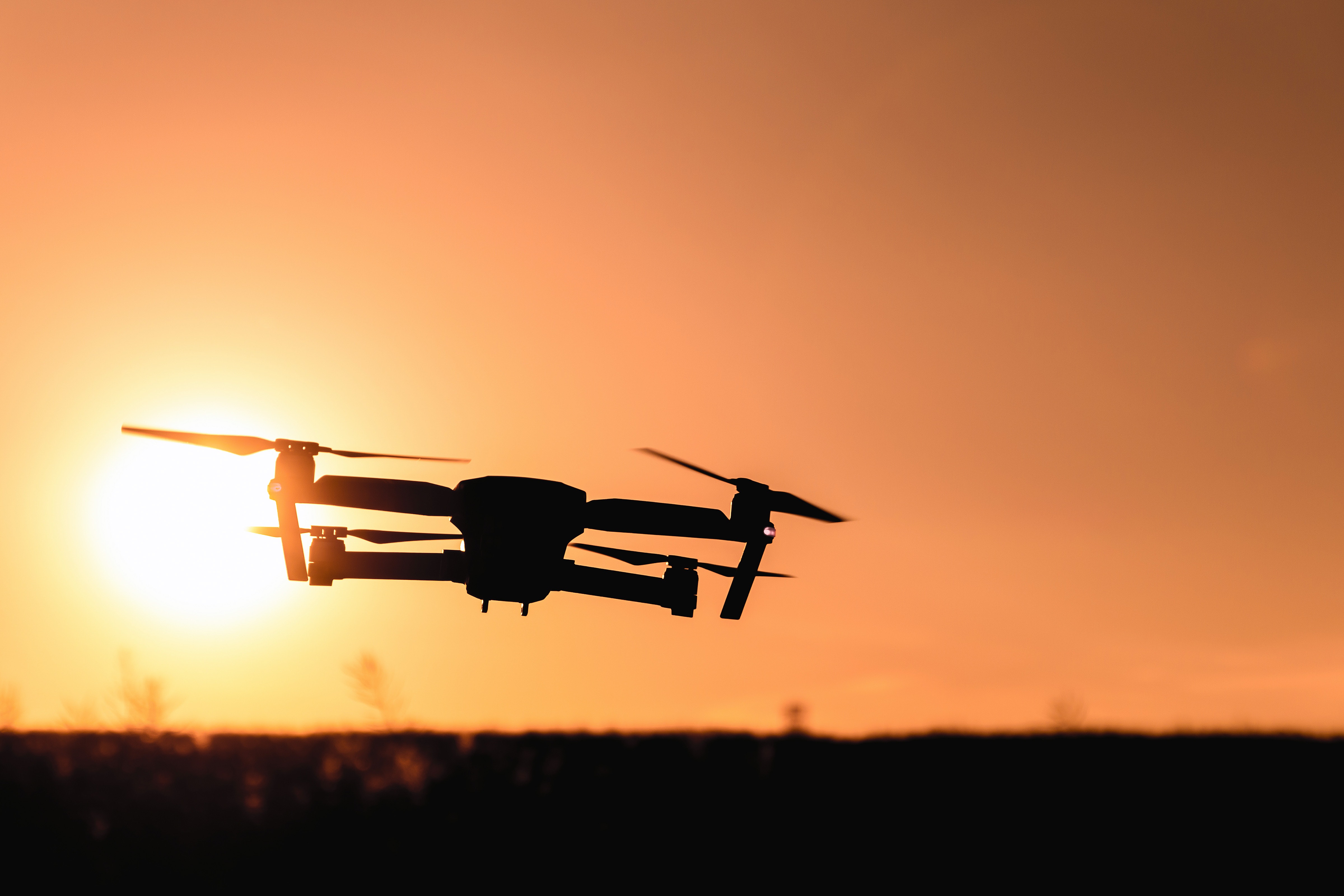 When a cardiac arrest happens, the best way to improve a person’s chances of survival is the use of an automated external defibrillator (AED). While public access AED’s are increasingly common in Ontario and across Canada, the level of access is disproportionate across the country: fewer AED’s exist in rural areas, which often means people have no choice but to wait for emergency medical services (EMS) - during which the risk of a poor outcome increases with every second.

Dr. Sheldon Cheskes is performing research to find out if there are faster ways to get defibrillators to patients in need – particularly in these rural communities. An emergency medicine specialist and researcher, Cheskes has been working with engineers at the University of Toronto to find ways to use drones carrying AED’s to augment EMS response.

“We did some mathematical modelling and found that by using drones, we could really cut response time in urban areas by about 6 minutes, and in rural areas by almost 11 minutes by implementing a drone solution in Southern Ontario,” says Dr. Cheskes, an Associate Professor with the Division of Emergency Medicine at the University of Toronto Department of Family and Community Medicine (DFCM) and a scientist at the Li Ka Shing Knowledge Institute at St. Michael’s Hospital.  “We know that cardiac arrest survival decreases by 10% for every minute of cardiac arrest - theoretically – cutting the response time has the potential to save a large number of lives.”

Although the math showed that using drones is possible in augmenting EMS response, Cheskes’ team had to determine if it could work in real life. Could a defibrillator really be put on a drone and sent to the patient’s location faster than EMS response?

To put their math to the test, Dr. Cheskes, who is also the Medical Director for the Regions of Halton and Peel, worked with Drone Delivery Canada a leader in drone technology in Canada. They first tested the ability to put an AED on a drone and then sent it to a mock cardiac arrest in a rural area simultaneously with an EMS vehicle starting from the same point.

After the team’s first four test flights, they found that the drone with the AED got there quicker than EMS in every case, suggesting that it is not only mathematically possible but feasible to do in real life.  While these initial results are positive, Dr. Cheskes and his team will need to continue testing the drones by increasing flight distances and seeing if response times are consistently improved as well as improving the ease by which a bystander may use an AED when delivered by a drone.

Providing people access to AED’s is one thing, using it is another. Although improving public access to AEDs is a step in the right direction, public access defibrillators are only being used 3-4 percent of the time when available. Many people are intimated by the devices and fear making a mistake, says Dr. Cheskes, who aims to tackle this issue next.

“Our next steps will be to make the ability to use the AED as easy as possible. Using an AED is as simple as ever but there’s this huge fear of ‘I’m going to do something wrong’ which - although unfounded – is what many people think,” says Dr. Cheskes. “So we’re working on attaching a smartphone to the defibrillator and designing an interface that will guide the user through the process of using it. Once we’ve perfected that, we will see drones being sent to cardiac arrest or 911 calls simultaneously with EMS vehicles in rural areas that we’re working with.”

Right now Dr. Cheskes is working with U of T engineers to create an algorithm that will help them determine which situations require a drone to be deployed simultaneously with an EMS vehicle.

“When a 911 call comes in, the algorithm will say ‘I've got an EMS vehicle 4 minutes away, and I’ve got a distance of 8 kilometers: should I send a drone with an EMS vehicle or the EMS vehicle alone?’", explains Dr. Cheskes. “Because there may be some cases where an EMS vehicle might be close to the site so it wouldn't make sense to send the drone on that call, but rural areas, 20 kilometers away with no EMS vehicle in close proximity would create a drone response.”

Another collaboration Dr. Cheskes is working on is a Community Responder Program. The program trains volunteers equipped with a defibrillator to be sent on a 911 call separately from EMS. If the volunteer is closer, they can arrive and use the defibrillator sooner. The project is currently training 500 people in the Peel Region, starting with those who have had previous CPR training, such as off-duty firefighters, police and lifeguards. The project will equip 125 of them with a defibrillator in areas of Peel region where cardiac arrest rates are the highest. In those areas, the volunteers will have an app that will show the location of the cardiac arrest and will target responders to go to those locations first.

“I think the ability to combine these novel strategies could theoretically make a big difference because we are not just tackling cardiac arrest in public areas but private homes- something that's never been done in North America - and there's great interest in doing it,” says Dr. Cheskes. “Almost 85% of cardiac arrests occur in private homes. If we can get to these locations earlier with programs like our drone delivery and community responder programs, we  have the potential to save a lot of lives.”