Patients living with dementia are not staying in palliative care units past their prognosis as it was initially believed according to a new study led by Dr. Giulia Perri.

“Patients with short prognoses are typically admitted in most palliative care units, but we noticed that we were not seeing many individuals with the primary diagnosis of dementia,” says Dr. Perri who is an Assistant Professor at the University of Toronto’s Department of Family and Community Medicine (DFCM) and also a palliative care physician and medical director at Baycrest Health Sciences. 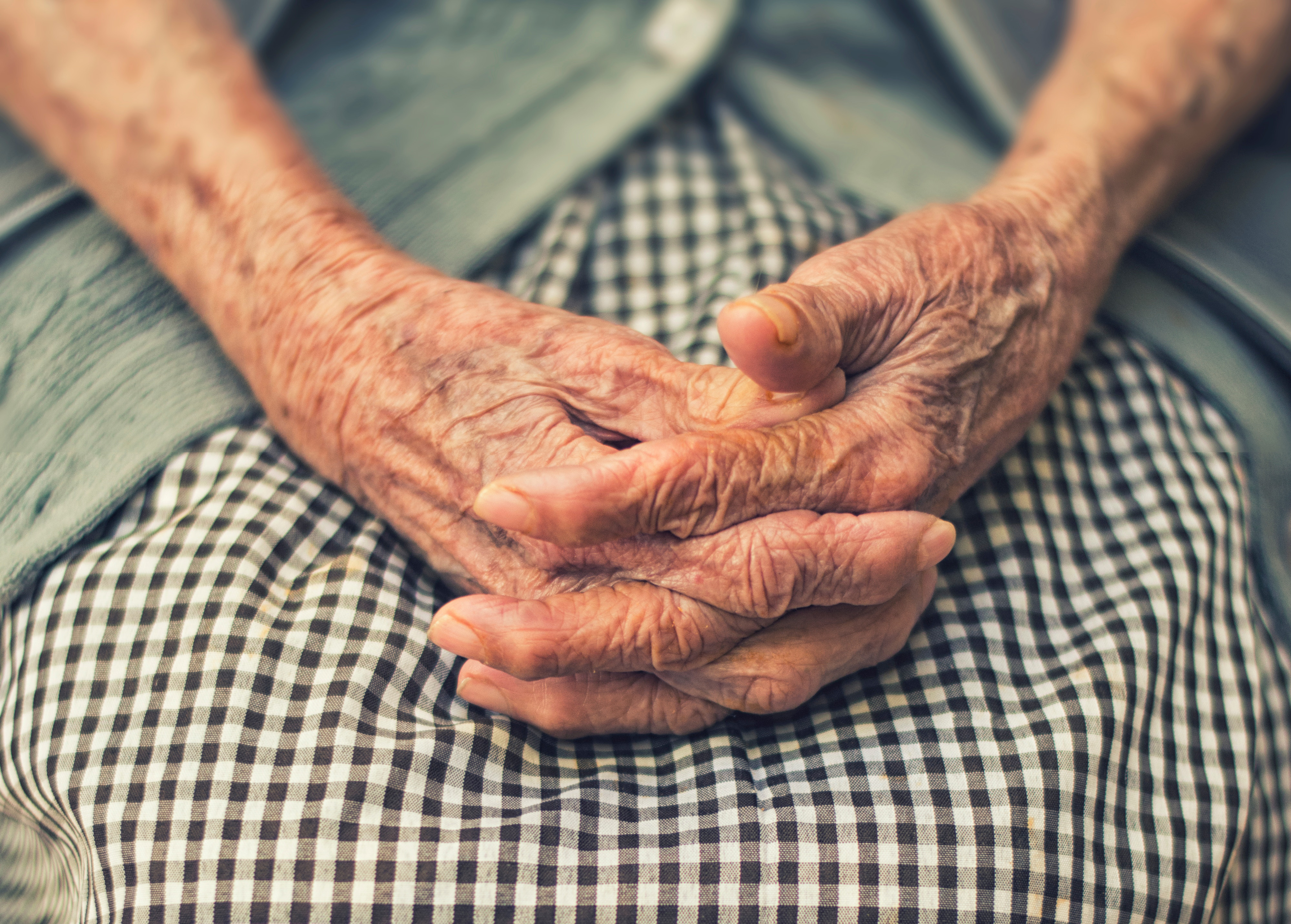 Patients admitted for dementia were staying in for 33.3 days.

“Anecdotally, it is assumed that individuals with non-cancer diagnoses (dementia being one of them) will outlive their prognosis when admitted to a palliative care unit because of uncertainty in prognosis, but our study found otherwise.”

Initially, the study aimed to determine the prevalence of advanced dementia at the Baycrest’s Palliative Care Unit. The findings led to another discovery: Patients admitted with a primary diagnosis of dementia had a length of stay in the palliative care unit similar to those with other non-cancer or cancer illnesses.

It took a year and a half to develop the study, to analyze data and to disseminate results. During the two-year retrospective study, 780 patients were admitted to the palliative care unit. As the primary diagnoses for admission, 4.1 percent had advanced dementia, 15.5 percent had a non-cancer diagnosis and 80.4 percent of patients were admitted with cancer. The length of stay in the palliative care unit for patients with cancer was 32 days, non-cancer patients was 34.3 days and patients admitted for dementia were staying in for 33.3 days.

“Sometimes people with advanced dementia get sick because of an infection or fall and it looks like they are dying. Sometimes, in such circumstances, these individuals are admitted to a palliative care unit and continue to decline quickly. Other times, individuals with advanced dementia overcome their infection, or stabilize after a fall over several months and may be discharged from the palliative care unit because they are not actively dying,” says Dr. Perri.

“Palliative care is about people living with life-limiting illnesses and meeting their needs.  The focus shouldn’t be solely on prognosis because it is hard to tell for non-cancer patients. We do not want to withhold services for those who may have an unpredictable or longer prognosis if they would benefit from our care and services.”

Dementia is a life-limiting and progressive disease which affects an estimated 47.5 million people worldwide. When the disease progresses to advanced stages, patients experience loss of verbal abilities and are completely dependent on caretakers for basic activities of daily living. The disease’s course is often unpredictable which hampers clinicians’ abilities to determine a patient’s prognosis.

Palliative care is inherently associated with cancer when, in reality, it is increasingly relevant to individuals living with non-cancer illnesses like dementia. The number of cases of dementia is expected to rise and so should palliative care services, but many services are limited in resources.

For palliative care units receiving multiple admissions, patients may experience complex symptoms, they may require unrestricted support, and they or their families may have a preference on care delivery. Palliative care units often admit patients with prognoses of three months or less to meet such expectations. The length of stay is essential in a palliative care unit as cost can be significant should patients outlive their prognosis

The Baycrest Health Sciences has made use of its findings and is applying it to internal patient applications for admission to its palliative care unit. Typically, patients with a prognosis of 3 months or less will be admitted to the unit but now, her team goes deeper.

“Now, for individuals with advanced dementia, we do not place sole emphasis on the estimated prognosis because we know it can be inaccurate. We look at their needs, both physical and psycho-social, their rate of decline, and we listen to the preferences, expectations and needs of the applicant’s family to make a more holistic decision.”